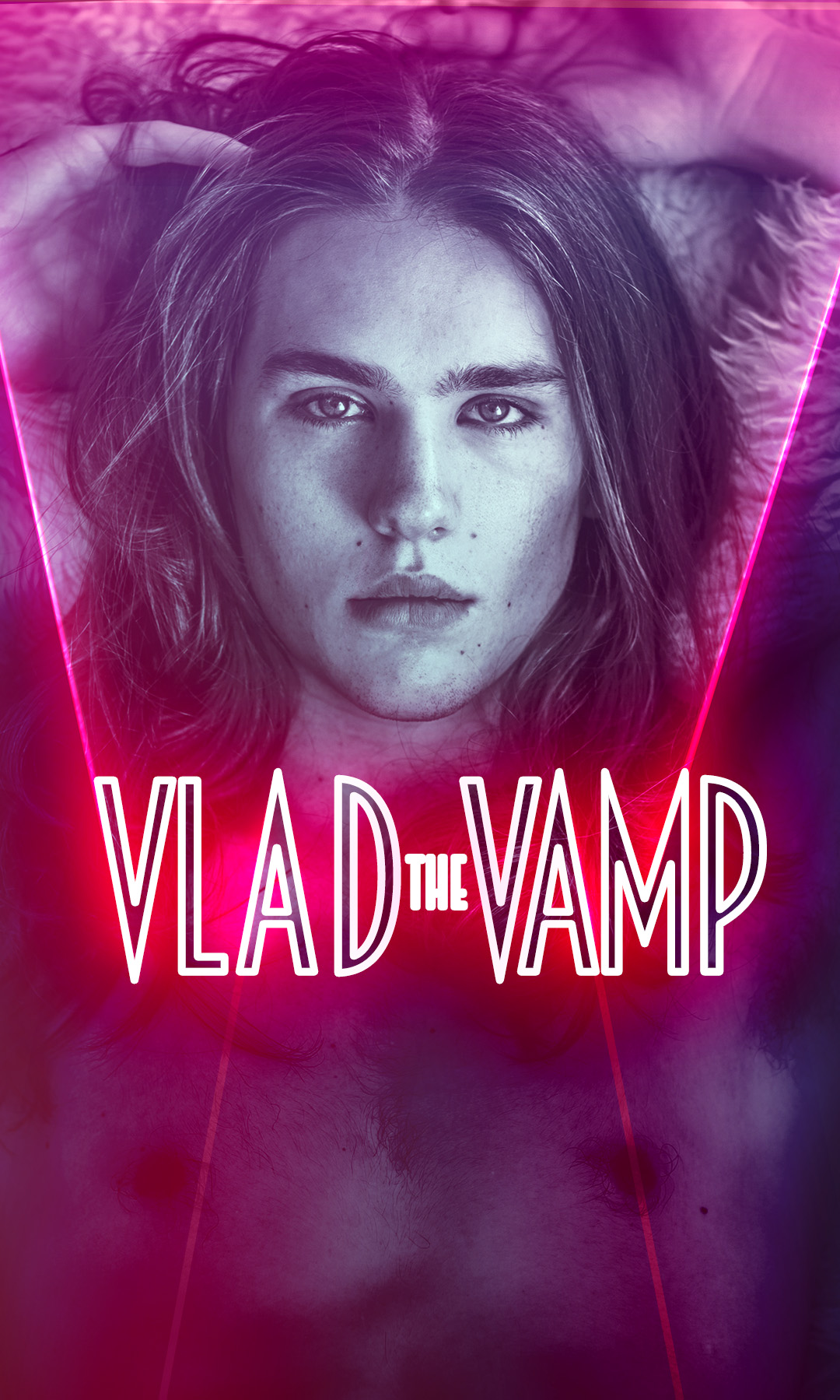 LISTEN NOW TO THE FIRST EPISODE

(use headphones for an optimal experience)

Vlad is a half-blood vampire in whose soul good and evil coexist and fight without respite.

Born to a nun and rejected by his vampire father, he grows up in a monastery with his mother and a psychologist monk, thanks to whom he discovers he possesses unique powers that allow him to enter people’s dreams.

The emotional loneliness in which he grows up and the conflict with his father push Vlad to decide to use his powers in the service of good, entering the dreams of important and influential people to try to condition their decisions.

Thus began the research for other half-blood vampires, with whom Vlad founded the Cider Company: a real company of artists with whom Vlad creates the Shows, shows to be represented in the dreams of the chosen ones, with the aim of awakening their consciences.

DISCOVER THE CAST
SWITCH TO ITALIAN 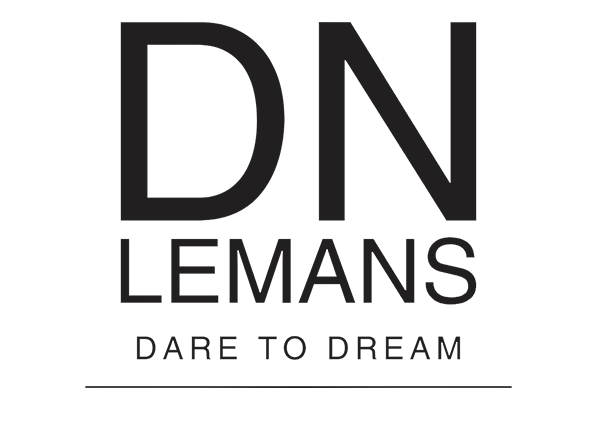